– In England, every third doctor prescribes homeopathic medicines to his patients.
In Glasgow, more than 50,000 people receive homeopathic care each year.
– 70% of the Brazilian population uses homeopathic treatment
In India there are 10 large pharmaceutical companies, 2000 homeopathic clinics, homeopathic 80 hospitals.
– Homeopathy at all times and in all countries is considered “elite” medicine.
– In Russia, 64% of applicants to the homeopathic doctor have higher education.
– Every eighth patient of a homeopath belongs to a well-off category of citizens.

– In Switzerland, a study was conducted, which showed that the side effects of chemical therapy are 70%.
– In Germany, according to the Koch Institute, 75% of the population use naturopathy. As a rule, chemical drugs work only on the “symptom” of the disease, and do not affect the root cause of the disease, thus the disease goes into deeper and irreversible phases.
– Homeopathy in England is under the protection of the British crown. In 1854, during the cholera epidemic, homoeopathic hospital deaths were only 16.4 per cent, while in other hospitals the mortality rate was 51.8 per cent.

– Russian Tsar Nicholas I was an ardent supporter of homeopathy. So, known the fact that in any, even the shortest journey he did not go without a homeopathic first aid kit.
– Paul McCartney is a big supporter of homeopathy. “I can not do without homeopathy, homeopathic first aid kit always with me, and I often use it.” Paul began to use homeopathy after he saw a great result of treatment for tonsillitis in Linda’s wife. Antibiotic treatment gave a rapid but brief effect, whereas homeopathic remedy did not act so quickly, but cured of tonsillitis entirely. 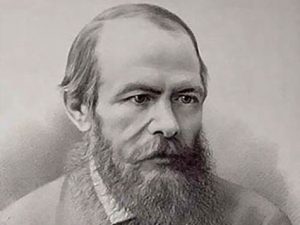 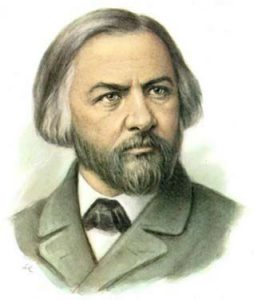 After telling the priest in confession about his deplorable state, he received advice to see a homeopathic doctor. “I took it for a mockery, at the time I could not assume that small grains containing atoms of substances could act after a large number of drugs that I drank.”But after the beginning of treatment, homeopathic medicines were very surprised at their efficiency, and in consequence M. I. Glinka was regularly treated by homeopaths. 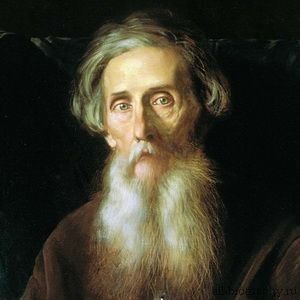 “…I again took up practice, in order to test homeopathic remedies in the disease. Here I saw more and more positive that these funds are soon hard and saving”. 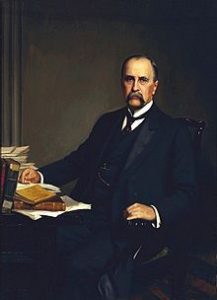 William Osler, a distinguished canadian physician and scientist, the “father of modern medicine”

“Our homeopathic brothers are not asleep at all; on the contrary, they are awake and realize – at least most of them – the importance of a scientific approach to the study of diseases.”

“Like to treat like is the principle of balance, the most important principle of nature. Those homeopathy and the emphasis. Hahnemann made the greatest discovery that the mere likeness to nature cures» 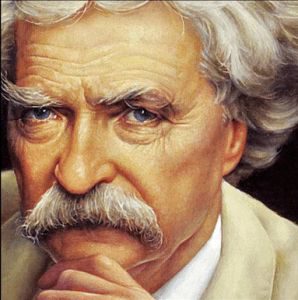 “The introduction of homeopathy forced the old school doctors to buck up and learn something about the rational foundations of medical practice. We should be grateful that homeopathy has survived all attempts at allopathic medicine to destroy it.” 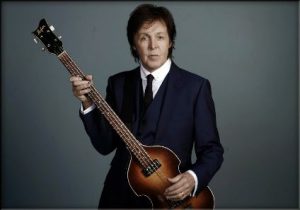 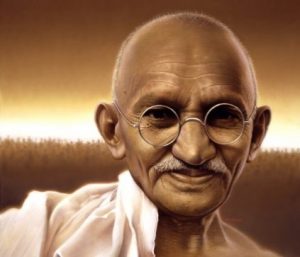 “Homeopathy cures a much larger percentage of cases than any other method. Homeopathy is a new and advanced method of treatment of patients, cost-effective and non-violent”.